Uniqlo opened its first stores in Ho Chi Minh City and Hanoi in 2019. Rice was responsible for the creation of the brands launch campaigns in Vietnam, and to establish a core concept to connect with the brands new audience. Rice created the tagline "Elevate Everyday", (Nâng chuẩn mỗi ngày) —a comment on Vietnam's radical ascension. Rice worked with UNIQLO's NY and Tokyo based teams, comissioning a team of collaborators to create the wider campaign in films, print campaigns, outdoor media and physical store launches, as well as opening day celebrations.

Core to the campaign's success was the creation of a localised identity. UNIQLO's typeface did not support Vietnamese characters. Together with type designer Chi Long Trieu, we designed and developed a display version of the core Uniqlo typeface. The focus of the design was on the diacritics used in the Vietnamese written language. Inspired by a tradition of customizing diacritics marks to make them expressive, and the minimalist aesthetics of the Uniqlo brand. This solution allowed UNIQLO to communicate in Vietnamese in a way that pays respect to the beauty of the written Vietnamese language, while remaining authentically UNIQLO. Rice further created a unique typesetting for headlines, which became a primary element in a specific identity for Uniqlo Vietnam. 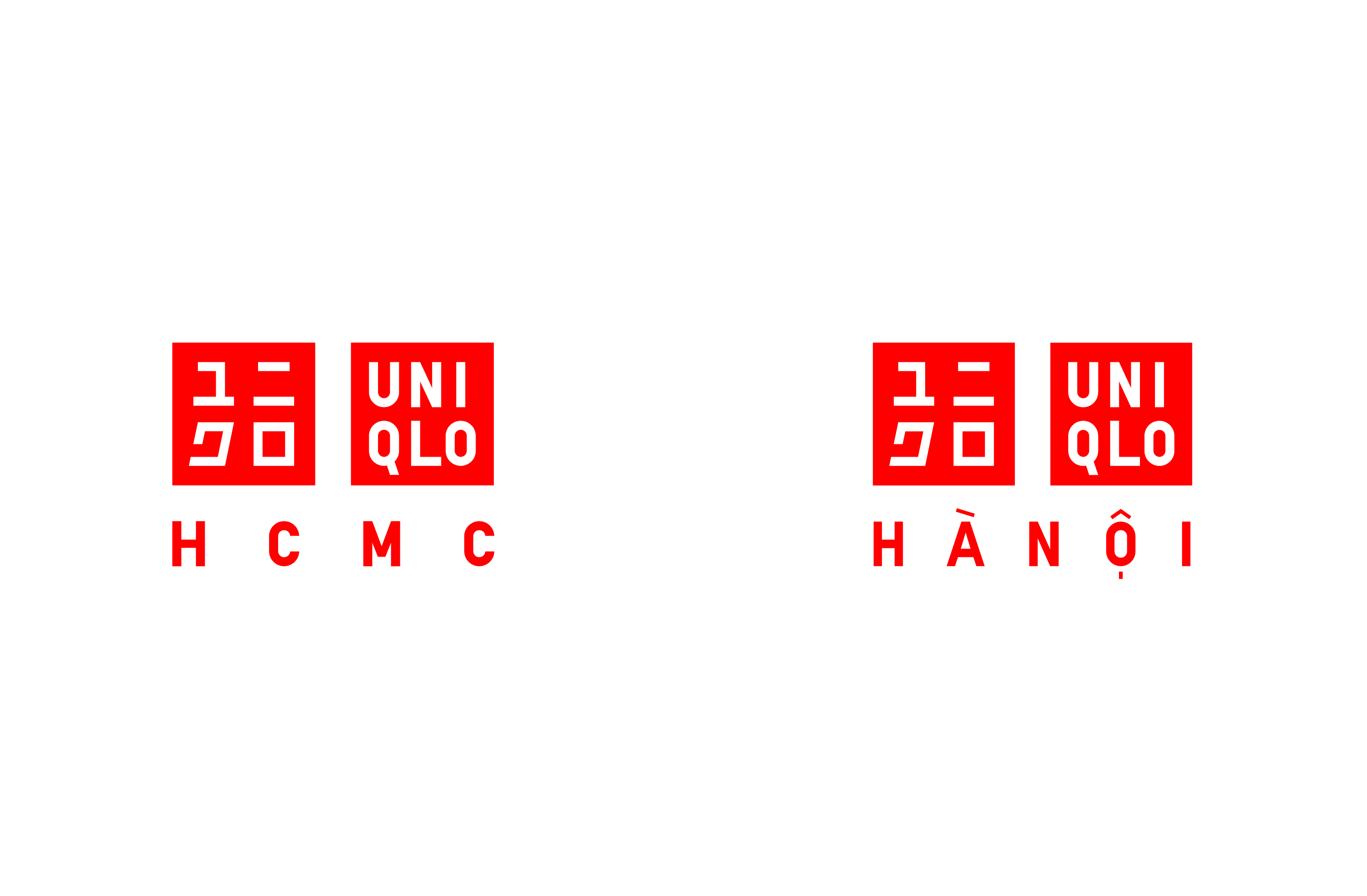 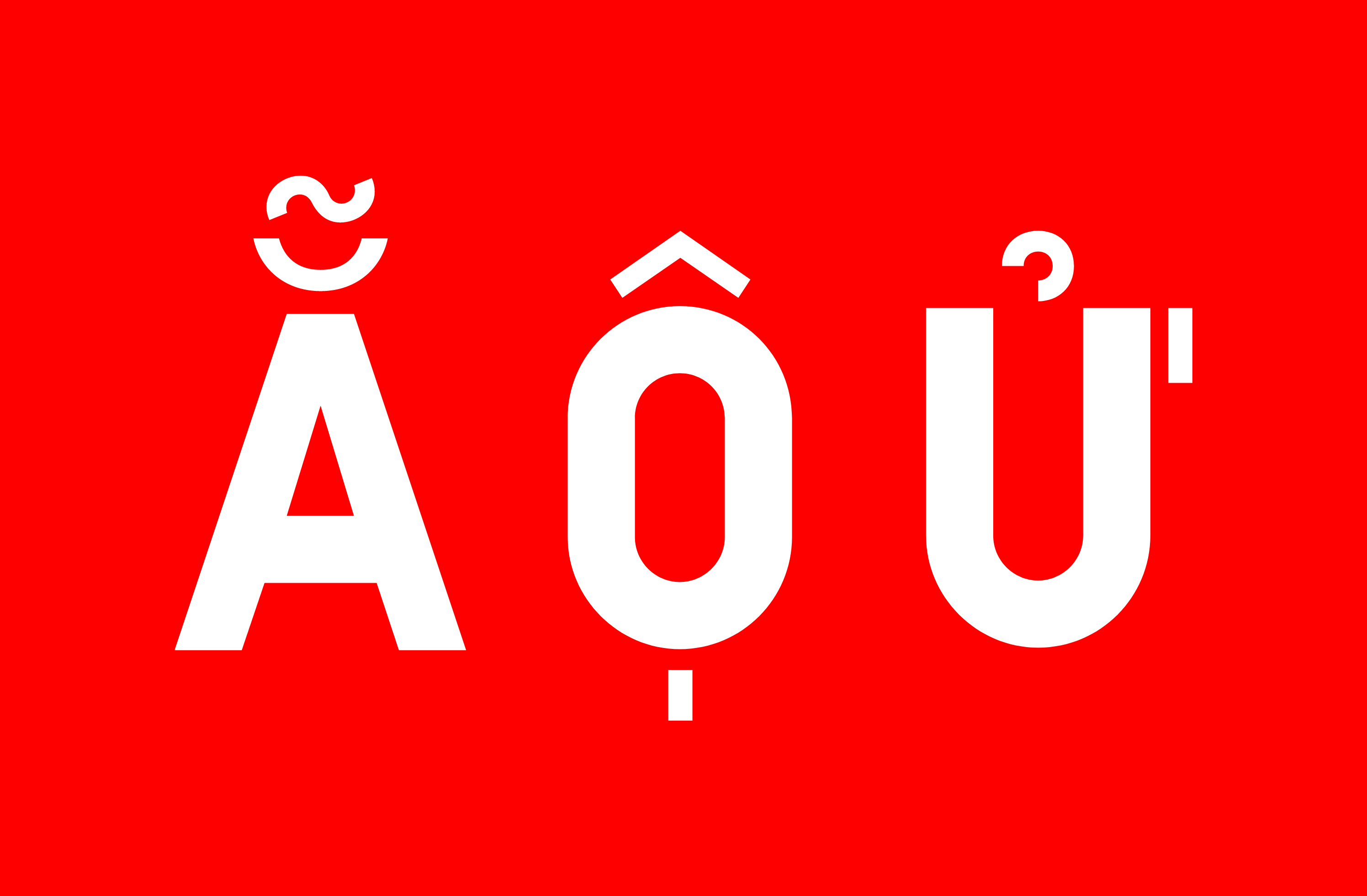